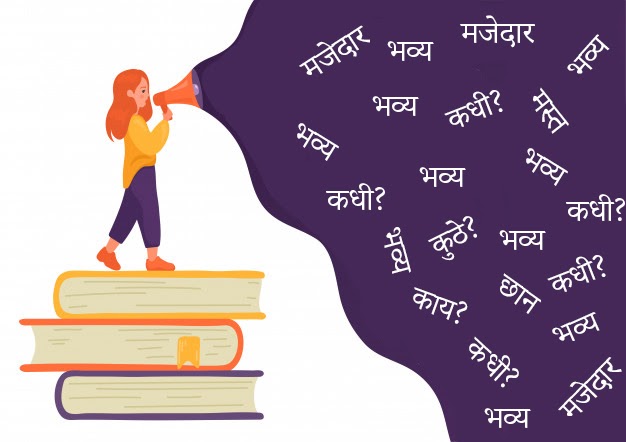 The history of humankind dates back to quite a few centuries. With each passing one, a new age came and made humans learn some significant aspects of life and the ways of the world around them. History is filled with such great stories of civilization with their profound contribution to shaping the modern world.

Some have been good settlers, some the best in trade and the ones who remained immortal in history are those who etched their thoughts for generations to come by and bask in the knowledge of the mystery of being.

There are, indeed, some fundamental differences between all civilizations. However, one common thread that tied them all together is, the collective desire to communicate, to respond, to express emotions and to understand and create a deeper bond with other fellow human beings.

This desire to convey some message, be it of the upcoming danger or the sheer joy of discovering something new, can be regarded as the birth of languages.

Language, the way we understand it now, has taken a long time to shape. From pictures, to sound, to expression transforming into the oral tradition. After all this came the act of written language, which changed the world and its knowledge formation completely.

Thus, every language has a vast history of its own and every history is intertwined within the tradition of human conditions.

Languages are a means of understanding, expressing and, most importantly, relating to others.

We carry stories wherever we go, and our language channels those stories into the material world. Some go on to shape the era, some remain hidden, but all exist in some way or the other.

Having established the universal importance of language, I would like to proceed with the significance of the Marathi language.

Marathi is the language of the great Peshwa who ruled valiantly in the western part of our great nation. Today, the Marathi language has been ascribed to the Marathi people, mostly found in the state of Maharashtra in western India.

Amongst the many Indic languages, Marathi is one such that is spoken by more than 73 million people across the world. It comes in the top 20 spoken languages in the world.

Rightly so, since the Marathi dialect has been used in literary pieces as early as 900 A.D.

In India, the Marathi language has the fourth-largest native speaker user base, the first being Hindi, followed by Bengali and Telugu.

To uphold the great tradition of the Marathi language, several government educational institutions in India have planned to establish a dedicated Marathi department of their own.

Such is the vigour of this language that charms our minds.

Bharat Keyboard has introduced a Marathi keyboard for typing to honor the language’s rich history. With its user-friendly features, this Marathi keyboard achieved massive popularity by prioritizing the needs of Marathi users.

Marathi Keyboard for typing online is commonly recognized as the most real Marathi language application available. To show your emotions and thoughts, the software adapts to your personal style. It provides a smooth and open typing experience. The built-in emoji keyboard has a huge range of emojis that recognize and forecast accurately, as well as a number of trendy and entertaining fonts to make the conversation more enjoyable. 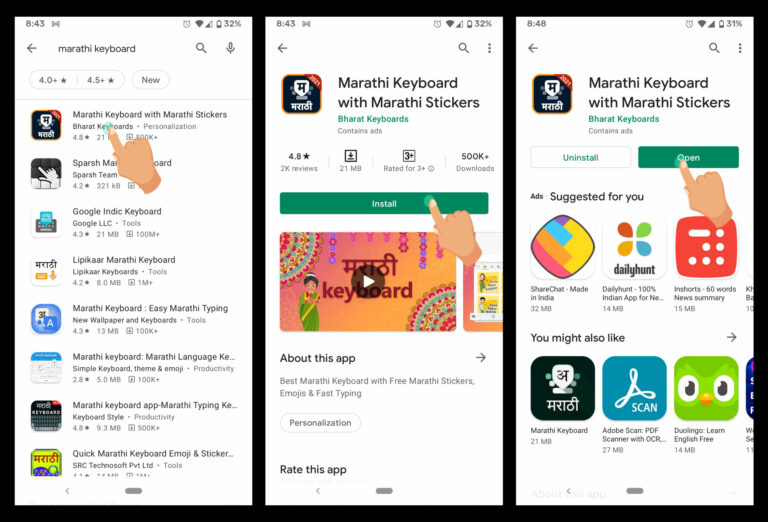 Why should you download Marathi Keyboard on your android phone… 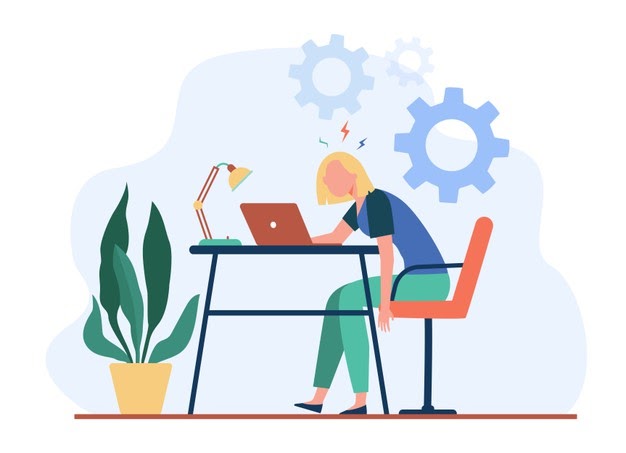 Typing is no fun when it’s only about the text…

Social circles matter a lot to anyone, and where you… 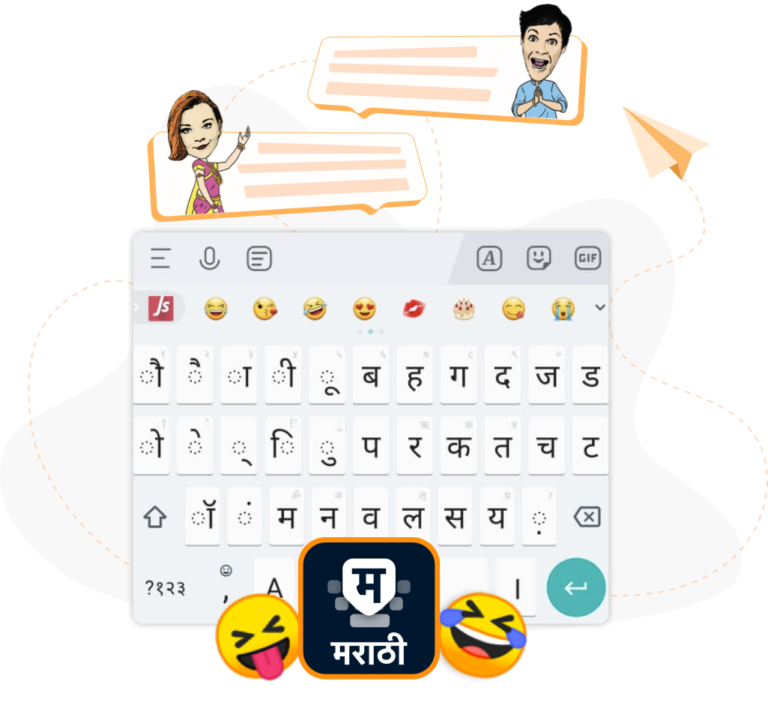 There are several things to take into account while typing… 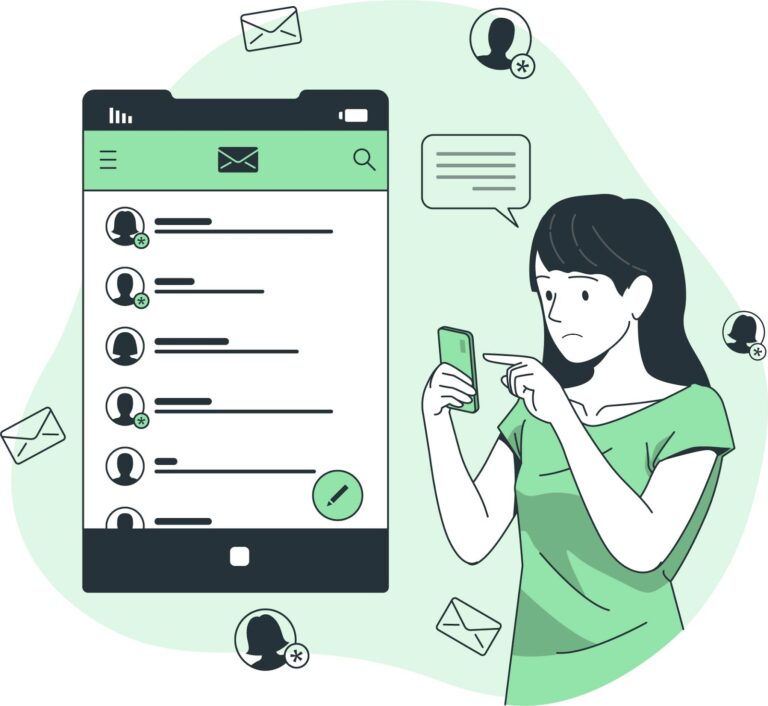 We have had a fair share of encounters in life…